As a club that is dedicated to producing drama of high quality, we frequently look for opportunities in which to develop and improve as performers. It was with this in mind that we arranged for professional actor David Hall to present a workshop with a focus on vocal work and physical theatre. Being alumni of the Bristol Old Vic, as well as having over twenty-five years’ experience, he was an ideal individual from whom to learn.

We were treated to an illuminating and immensely enjoyable four hours. In a sense, teaching a class or workshop is like a performance itself; the teacher needs to demonstrate their passion, or they will inevitably elicit a subdued and bored response from the students. David possessed an infectious enthusiasm which quickly spread and invigorated those of us still bleary-eyed from rising so early on a Sunday.
I think we often forget the extent to which our body affects our communication, and with an extended and embellished form of communication such as acting, it becomes an even greater mechanism for effective portrayal. The merest change in posture can tell an audience a lot about a character’s mood or status. I have always viewed acting as a primarily mental exercise – which it undoubtedly is – but the workshop served as a reminder of the neglected physical aspect and the use of our body to convey as much as we do from the words we deliver from the script. 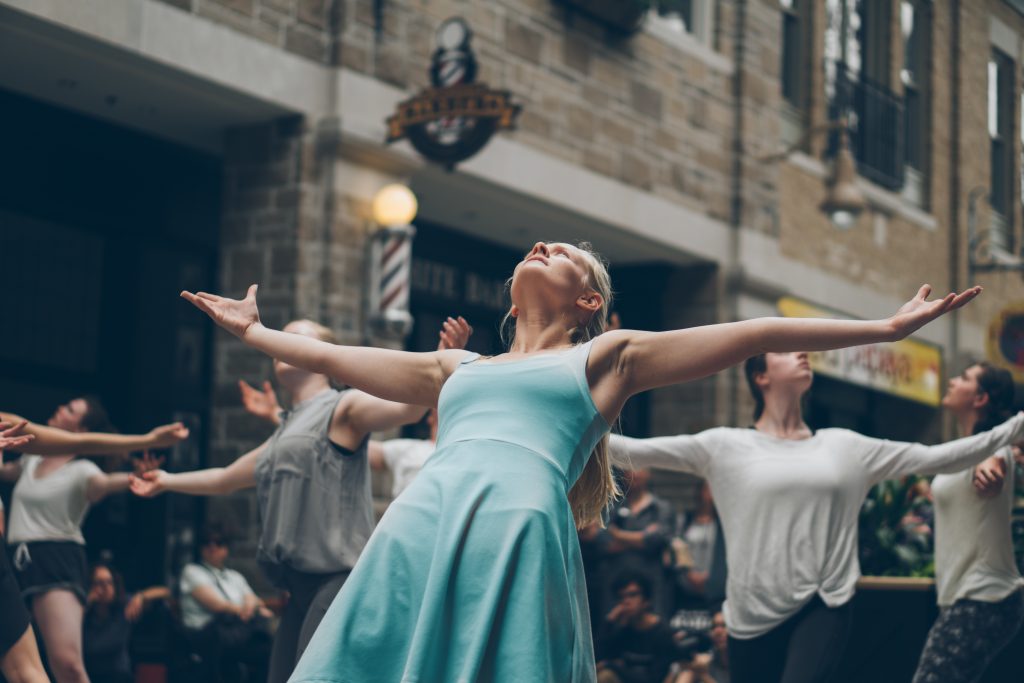 An exercise which I think everyone found of interest was our work with character archetypes; these being various models of certain kind of personalities which are all, to a degree, drawn upon in literature and drama, and which are all present in human identity. In Jungian psychology, archetypes are thought to be “universal patterns and images which derive from the collective unconscious.” Jung expounded on this in a 1934 publication, in which he argued that:
“…the content of the collective unconscious is made up essentially of ‘archetypes’. The concept of the archetype, which is an indispensable correlate of the idea of the collective unconscious, indicates the existence of definite forms in the psyche which seem to be present always and everywhere.”
Such archetypes include models of ‘The Mother’, ‘The Trickster’ and ‘The Fool’ and one activity included performing a piece (poem, speech, etc) using a mixture of archetypes in our speech. I had a lot of fun delivering a verse of Philip Larkin’s cynical and unhappy poem ‘This Be the Verse’ using the archetype of innocence, which turned his work of pessimism into one of satirical comedy.
I believe that one of the marks of a successful workshop is when the individual teaching it is enjoying themselves as much as those attending, and this was clearly the case with David. It was a day of great fun for everyone fortunate enough to be there, and provided much for us to reflect upon when determining the progression of our approach to performance. We anticipate more of such events in the future, which we’re already looking forward to.